The innovations in sustainable architecture

The concept of sustainable building primarily involves the harmonious relationship between ecology and economy in order to preserve the natural wealth for future generations. In real life, sustainable construction is based on many principles of which are the most important: reducing the negative impact of the construction site, the integration of renewable energy sources in the design phase, the use of secondary materials in the construction process in order to preserve natural resources, reducing CO2 emissions, reducing energy consumption and generate their own energy. One of the most interesting sustainable building is the GT Tower East in Seoul. This skyscraper with its elegant building facade brings a significant change in a very sharp and orthogonal architecture of Seoul. The tower is 130 meters high, and what makes it specific is its pure organic form. Wavy effect exterior creates an optical illusion when viewed from the side of the building. Designers have integrated many sustainability measures such as solar panels to collect energy, a good ventilation system, well insulated facade and lots of natural light to reduce energy consumption and to make pleasant working environment.

Another interesting and sustainable building, the Hearst Tower in New York. This 46 stores high tower is the first commercial building that has won LEED Gold Certification from the US Green Building Council. Building meets the highest level of the sustainable construction requirements. It is made from 90% recycled steel, with fascinating ventilation system, heating that can be adjusted on each floor. There are light and humidity as well as the VOC and CO2 sensors installed. Next to these fascinating features, the building has a rainwater-collection tank and the water is mostly used for the air conditioning system and watering plants

There is another example of architectural environmental solutions in Australia known as Pixel building. The building is a fantastic example of sustainability since it generates all its energy with the help of roof wind turbines and solar panels. It is equipped with a so-called smart window that opens automatically during the night to get enough air ventilated without excessive cooling of the building. In addition, building has its own rainwater harvesting system. The building is made of a special type of concrete, which is called Pixelcrete, which contains half as much carbon than conventional concrete. Pixel is known to be visually attractive because of  the colourful sun shades that are not there just for decoration. They are set to allow maximum utilization of daylight while helping preventing overheating of the room.

The capital city of Turkey, Ankara is home to Turkish Contractor’s Association headquarters. The outer part of the façade of this building is composed of two layers. The first layer consists of frameless glass to glass and glass to metal panels, while the second layer is made of stainless steel wire mesh. This type of construction gives a sense of connection between the building and its surrounding, while on the other hand limits sun exposure which reduces the temperature during warm days. Many local natural materials were used during construction which decreases ecological footprint. TMB building is also equipped with solar panels and rainwater tanks.

What most distinguishes this building from all the above mentioned is specific air-conditioning system in the form of underground labyrinth cooling system. During the night when the temperature drops, cooled air is stored in labyrinth cells, and is distributed afterwards through the building. On the other hand, during the winter, heat from the soil is used for passive heating of day-time air. 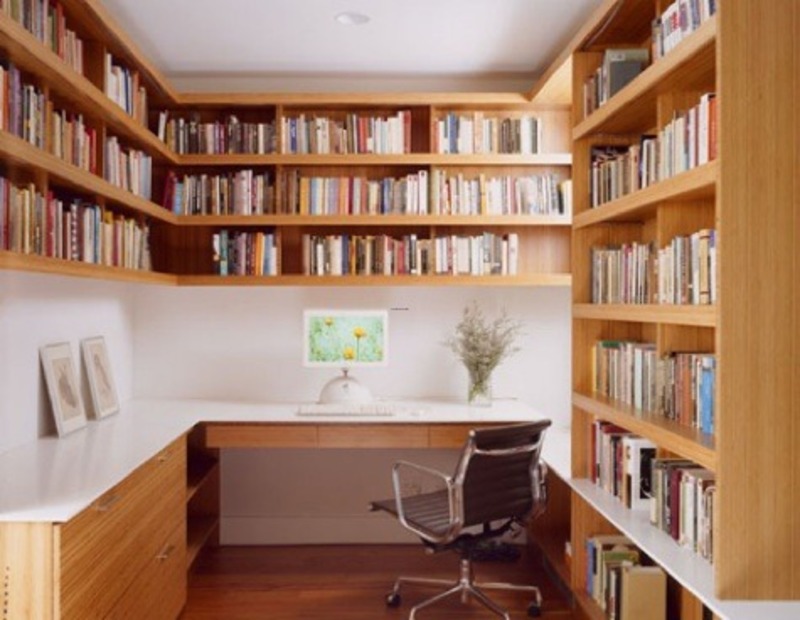 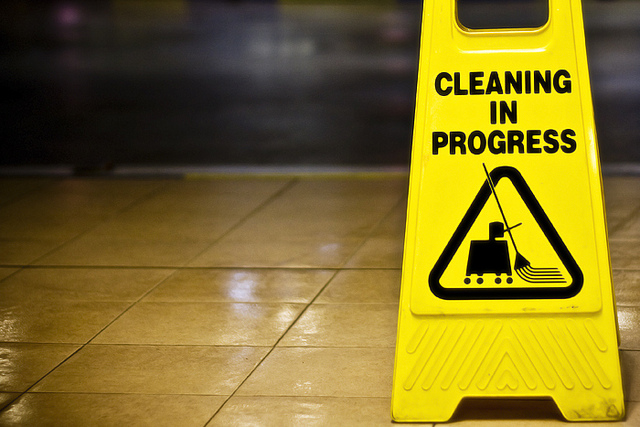 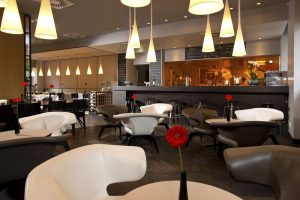 The Importance of Interior Design In Restaurants 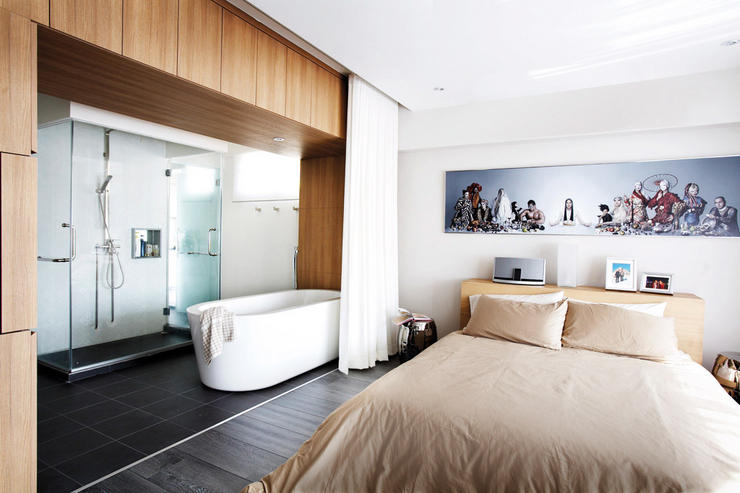 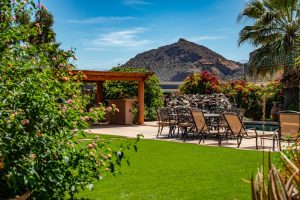 5 Smart Ideas to Reshape Your Garden 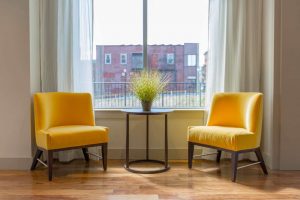 Drapery 101: Using Curtains and Draperies in Your Home