When Odysseus set sail to fight in the Trojan War, he left Mentor to look after the household and his son Telemachus. Little did they know that the name “mentor” would evolve so much to denote a wiser, more experienced person helping a younger, aspiring one.

Whether this story is a myth or not, the concept is nowadays deeply rooted in all walks of life and all four corners of the world. The Swiss watchmaking company Rolex launched the “Rolex Mentor and Protégé Arts Initiative” in 2002, and it’s been hailed as one of the most successful projects of its kind.

Internationally renowned masters are paired up with young, up-and-coming artists over a period of one year. During that time, a protégé has an opportunity to work directly, one-on-one, with their mentor and master the tricks of the trade.

The project focuses on rising stars in the fields of dance, film, literature, music, theatre, visual arts and architecture and every two years a panel consisting from the most esteemed professionals from all over the world selects one mentor for each field and they later decide who they would like to work with.

This year’s mentor in the field of architecture is Sir David Chipperfield, who is famous for his diverse portfolio, which includes residential and cultural buildings, hotels, houses and offices. He has also taken keen interest in interior and furniture design, as well as lighting and tableware.

When faced with the task of selecting one of three shortlisted candidates, he chose Swiss architect Simon Kretz, most notably because this protégé shares his mentors enormously wide scope of interest. Their goal is to work together on deepening the understanding of the methodologies of architecture and urban design. What is usually expected from such a relationship, when two immensely creative people are allowed to spend a lot of time together, is to have benefits on both sides.

The more experienced share knowledge and experience in exchange for new energy and fresh ideas, while some of the previous pairs also combined two very different cultural backgrounds. Not only that, but the collaboration may sometimes provide benefits to a much wider circle. For example, during the mentoring year, young Chinese architect Yang Zhao worked on the design of a communal gathering place. His mentor, Kazuyo Sejima and other leading Japanese architects, had been working on that project as their contribution to the rebuilding process following the tsunami disaster that hit Japan in 2011.

Yang worked with his mentor in 2012/2013 and claims he has learnt a lot from “her crystal clear thinking.” He is now completely focused on designing buildings for Yunnan province, where he comes from, as well as for “vast Chinese rural areas”. The input he received during his year of mentorship will prove invaluable and the list of beneficiaries is likely to include thousands of people.

Possibly the most illuminating insight into the real nature of the interaction is provided by Young’s mentor, who said, “It was a very rare relationship with Yang Zhao. He was not an employee, not a student, not a friend, but suddenly we had a deep relationship. Without the Rolex Arts Initiative, we would not have met. He is a very nice man. He has his own culture and I feel China has a very long history. He has something to bring.”

Even though money is involved in the project, since both the mentor and the protégé receive financial assistance, the true benefit for the interested parties lies elsewhere. It is exactly what Kazuyo Sejima noticed: two great, talented people belonging to different generations would (probably) never have met had it not been for this initiative. We can only hope that this and similar projects continue to live and strive and keep bringing people and their ideas together.

Drawing and Painting: Learn How to Have Fun when Boredom Thrives

Do Your Research before Buying a Property

The innovations in sustainable architecture 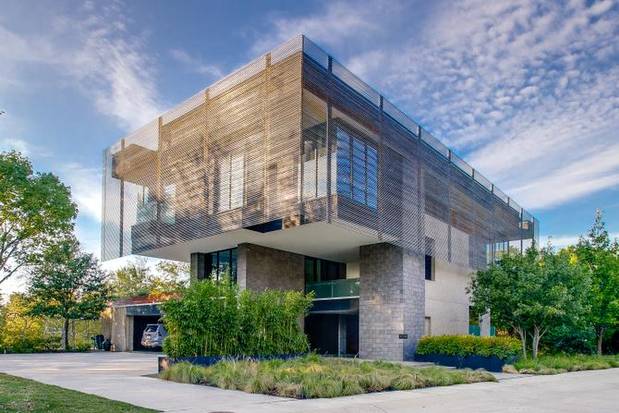 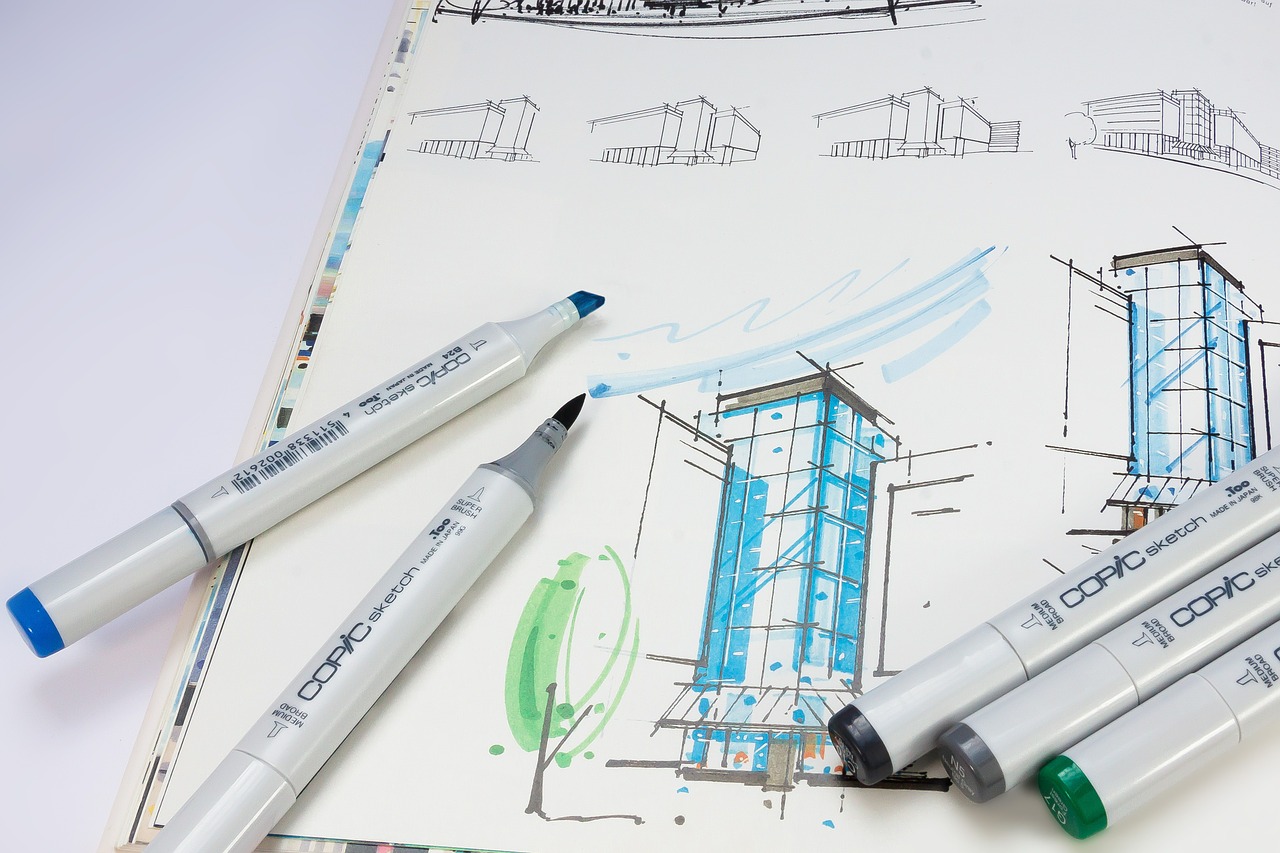 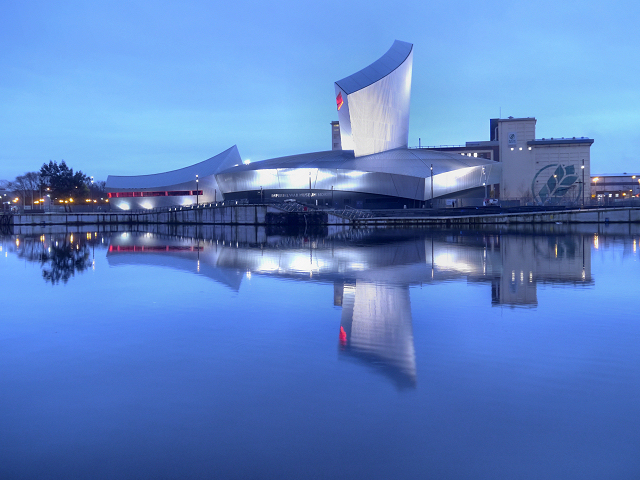