Mid-century modern was a style in architecture, interior and graphic design from the mid 1930s – 1960s. The style developed from Bauhaus and Scandinavian modern in America, since many architects and industrial designers from Germany and Scandinavia migrated to the USA during the Second World War. After the war, there was an expansion of cities and suburbs, as well as the appearance of new technologies and new materials which combined into the new mid-century modern which explored new forms, textures and colors.

This style is recognizable by a simple, understated look, clean lines and geometric forms. It is uncluttered and functionality is a priority. Plastic entered the world of interior design with mid-century modern, and materials like wood, metal, stone, glass, vinyl and plywood were also commonly used. Colors were bold as well as neutral, but there was no excess of ornamentation.

Mid-century modern never went out of fashion, and in recent years its popularity has been growing even more. In this article we give you a few ideas on how to achieve a mid-century modern look in your house without changing all of your furniture or traveling back in time.

You can look for original pieces in antique shops, but this can get rather pricy. If you already have some furniture of this style, it is possible to repair and refinish it. There are still some companies that produce and sell mid-century modern pieces, like Knoll, Vitra, 2Modern, Artek and DWR, to name just a few. You don’t need to go for an exact replica of those times, iconic pieces have been copied endlessly and something resembling an original can fully fit your needs. Also, you might only need a few pieces of mid-century modern furniture to nicely set the tone of your space, try not to go overboard with bold colors and patterns, stay in one color range and one pattern. Some sculptural, curved central pieces like armchairs and chairs, especially if made of molded plywood, or fiberglass will make a big design statement in your living room.

Mid-century modern interiors are minimal but can speak loudly and boldly with stand-out wallpapers, bright textured rugs or curtains, colored glassware, designer lamps and modern artwork framed simply. For example, design mirrors are a perfect accessory, like the famous sunburst mirror from this era. Wallpapers with bold graphic prints were popular at this time, but if you wouldn’t dare go that far, you could try decorating only one wall with it. It is important not to clutter the walls with artwork; one or two bold high-end pieces of art will be enough. They can be abstract art, pattern prints, metallic wall plaques or large oil on canvases.

The color palette was eclectic: red, yellow, blue, pink, aqua, orange and purple were frequently used, as well as muted colors like grey, olive green and brown. These were combined with the white walls and wooden ceilings. Timber stains were light, tables and chairs featured warm stains, such as golden chestnut or the classic walnut finish. Ceilings and walls were plain, without decorations. Floors were made of polished timber, concrete and stone and were carpeted. It was important there was a lot of natural light indoors and glass walls were not uncommon.

Whether you live in a new building, or are remodeling your old home, mid-century modern is proving to be a timeless way to design your space well in terms of both aesthetics and functionality. 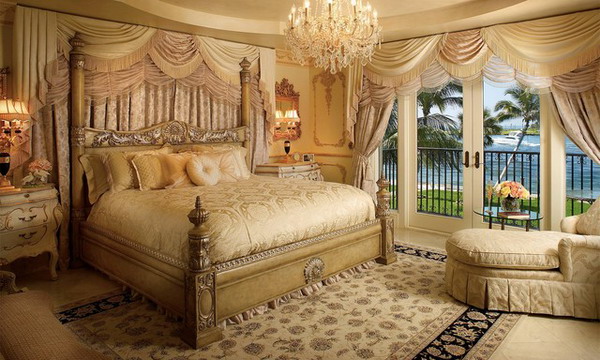 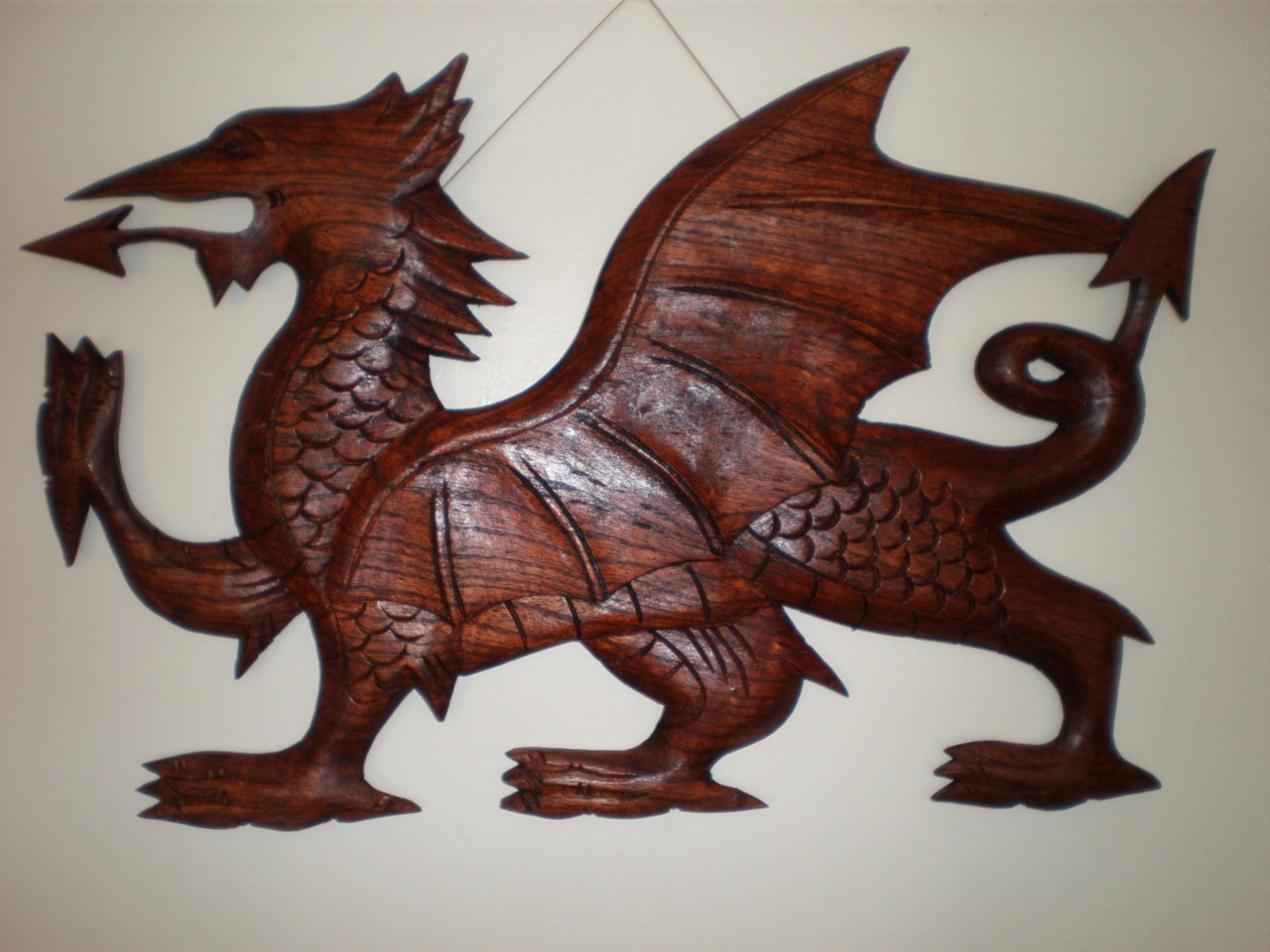 Embellish Your Home Décor with Ideas from Game of Thrones

Zoe is a proud mom of one baby girl and a miniature schnauzer. When not obsessing about designing perfect homes, Zoe is spending time with her family. She enjoys writing, cooking, travelling and loads of chocolate. 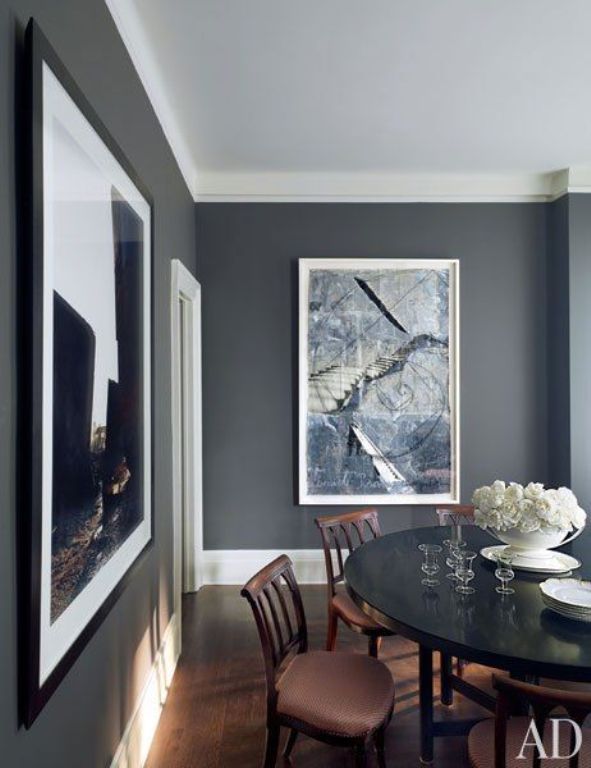 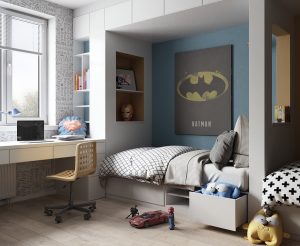 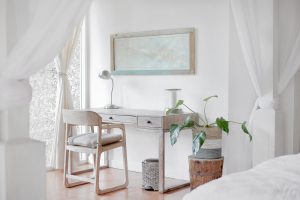 6 Ways to Add Value to Your Home Office 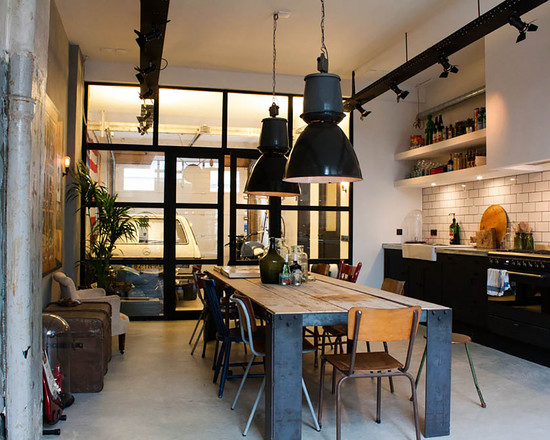