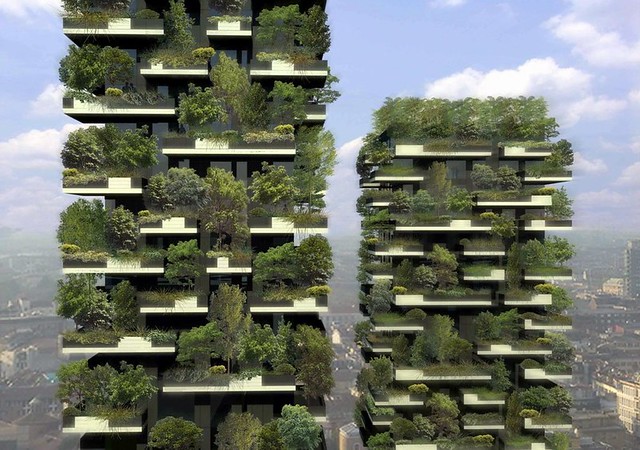 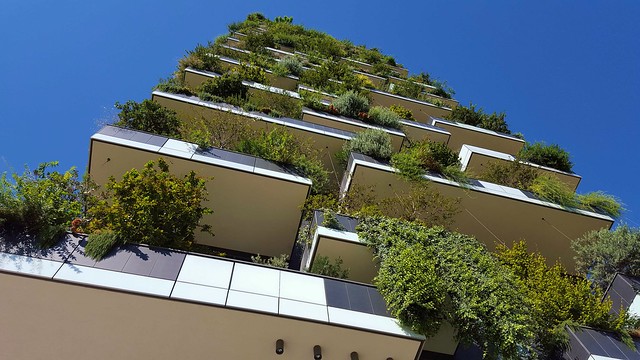 5 Ideas to Improve Your Patio for the Summer Party Season 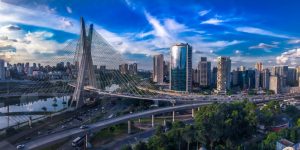 Commercial Construction Trends That Are Changing the Industry 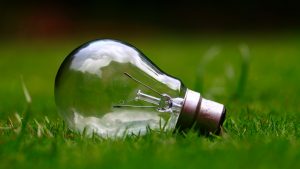 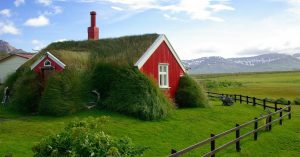 Green Roofing – Reasons Why People Are Counting on It