In Case You Didn’t Know, Feng Shui is a Fraud

There are lot of gullible people today who are falling for something that is called the art of feng shui. They hire expensive consultants who advise them on how to choose a house or rearrange their furniture in respect to some ancient belief.

Although it is an old practice, feng shui has spread widely all over the western world and people are paying lots of money for it. It is easy for feng shui masters to target the misinformed and exploit their superstition. They even go as far as saying that feng sui is a science.

What is Feng Shui?

It is very hard to define it and not sound too offensive at the same time. Basically, it has to do with physically adjusting your environment in accordance with the flow of qi- the invisible forces that are running the universe. It already sounds fake, doesn’t it?

It is also associated with the position of stars and with bodies of water on earth’s surface. Feng shui is a diverse mix which has something for everyone and that’s why it is so widespread and popular.

People in tough economic or any other difficult situations often resort to desperate measures and one of them is hiring a feng shui consultant who would take their money for doing absolutely nothing.

They would tell you that your house is not positioned in accordance with the flow of qi and try to scare you with their ghost stories. If you can’t see through the lies, you fail to understand how real science works.  Always demand firm evidence and facts that support theory claim that feng shui can make your life better.

When they say that it can not be scientifically explained, which they will, kindly ask them to leave you alone.

Pen & Teller Sum It Up

The fact that feng shui is nonsense is demonstrated by Pen & Teller in one of their episodes.

They invited three consultants to help design the interior of a house according to the art of feng shui.

What happened was that every ‘expert’ gave different pieces of advice to the house owner on how to  move around her furniture to improve the quality of her life.

While one ‘master‘ claimed that red is not a good color for the living room couch, the other two said it was perfect and so on. This proves that these so called feng shui consultants have absolutely no clue what they are talking about and yet at the same time they are charging enormous rates for their useless advice.

Since the invention of a magnetic compass alleged feng shui masters started using it in their practice. Contemporary consultants use a luopan – a disc marked with formulas in concentric rings around a magnetic compass.

Real experts claim that the compass degrees are inaccurate because the device is not able to measure fluctuation of a magnetic field.

That’s bad news for feng shui consultants because it is yet another evidence that what they advise people to do is completely ungrounded. Moreover, it is a rip off.

Feng Shui On a Major Scale

The Chinese believe that if your building has a clear view of water, be it a pond or a river, you are likely to have success and wealth in life. Sounds like a harmless superstition but it is not. Huge amounts of money are wasted on it.

The building of the Hongkong and Shanghai Banking Corporation has a wide space in front of it with a view on the harbor.

They even had help from the government of Hongkong to keep that space. But that’s not all. They installed two cement cannons on the roof of the building so that they point directly at the Bank of China, to balance the negative feng shui energy directed toward it. 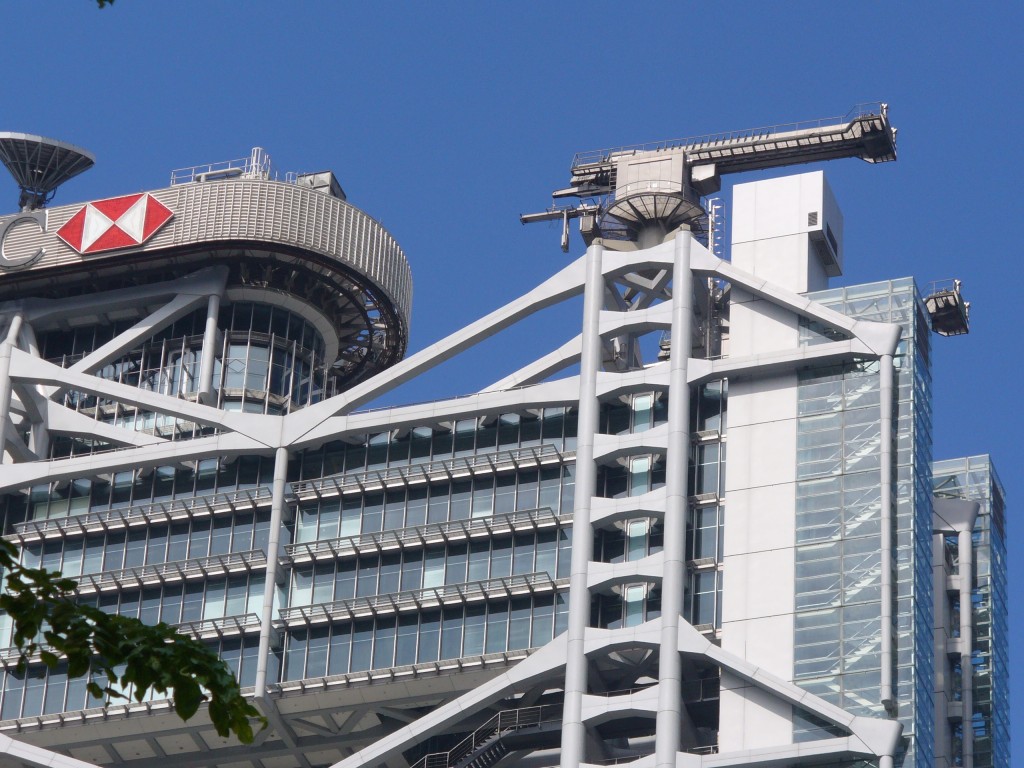 I imagine that such a project would cost millions and the fact that it is based solely on faith in feng shui is somewhat disturbing.

So, feng shui is obviously a hoax, a trick for the gullible. Even the consultants don’t know exactly what they are talking about, making the fraud even more transparent.

I think that they should throw away their magnetic compasses once and for all and stop taking people’s money based on a pseudoscience.