Designers to Watch out for: Caleb Anderson

A star on the rise in the world of interior design, Caleb Anderson, started expressing his affinity towards all things beautiful and mysterious even as a young Texan boy. Flowers were the first thing his artistic child’s hands obsessed about. Also, some of the first signs that his career in adult life is going to be something special and unique arose from his early devotion to spend his allowance on shelter magazines and accessories for his room, instead on toys and gadgets that most other boys spent their money on. It seems that Caleb was blessed with clear understanding of what he was meant to do in this life as soon as he was able to talk. 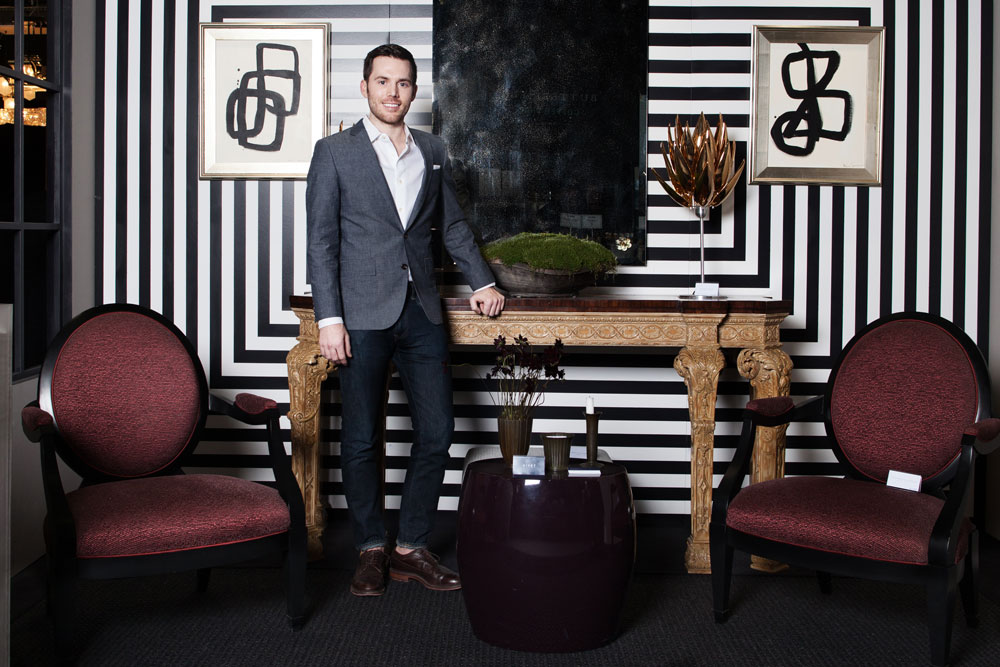 As he grew up, he became a student of interior design at Texas State and a refined young man whose soft and gentle appearance left a lot to be imagined compared to his wild and extraordinary designs. Not a lot of time has passed until his talent was spotted by the designer Jamie Drake. Caleb got the internship with Drake in New York which eventually turned into a full-time job and great cooperation. At the end of 2015, they announced the opening of their new firm, called Drake + Anderson. 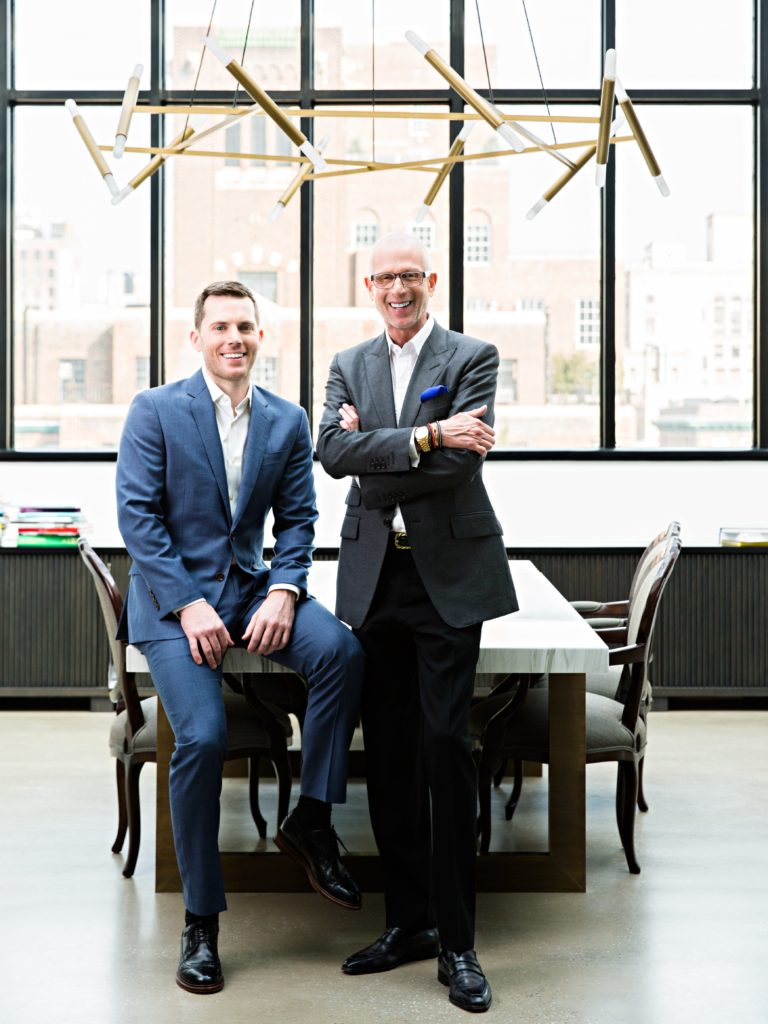 One might have trouble putting into words the expression and style Caleb provides in his designs. Sophistication and elegance are a clear part of his work but that is not nearly the end of description. Anderson loves to add a mix of antique in the modern elements of today’s world. Even though he enjoys vivid colors he tends to combine different textures instead of patterns. Also, his incredible eye for detail allows him to incorporate pieces of furniture that would look completely misplaced at the first glance. But he uses this as an interesting twist and a dose of originality that perfectly melts in with all other pieces. Together with Drake, he is set on adding some more avant-garde details to the future work while keeping the unbreakable flow and harmony of the entire room.

Ability to listen and create

Anderson’s great success is definitely not some kind of fluke since he has years of experience both as a designer and architect to show off his skills perfectly and catch the essence of people’s hearts thus providing them with exactly what they want even when they themselves are not quite sure what that is. This is one of the most valuable characteristics when it comes to hiring people for this kind of job. For example, he managed to persuade conservative clients to add sculptural Oggetti coffee table in the living room of their beach house and even though they were unsure at first, now they love this piece the most.

One can expect a lot from this inspiring young man, especially with joint work and guidance of Jamie Drake. Together, they are bound to make some beautiful and unique interiors in their perfectly uniformed matchless style.