Interior design has been around for centuries, even millennia, with hundreds of influences, styles and materials passing through living establishments in every corner of our planet. Dozens of designers made their names decorating homes and there is simply nothing new to be said in that area, all combinations were tried out numerous times and there is only repetition and copying nowadays. On the contrary, things could not be further from the truth. Young lions are on the scene and Benjamin Vandiver is one to watch out for. 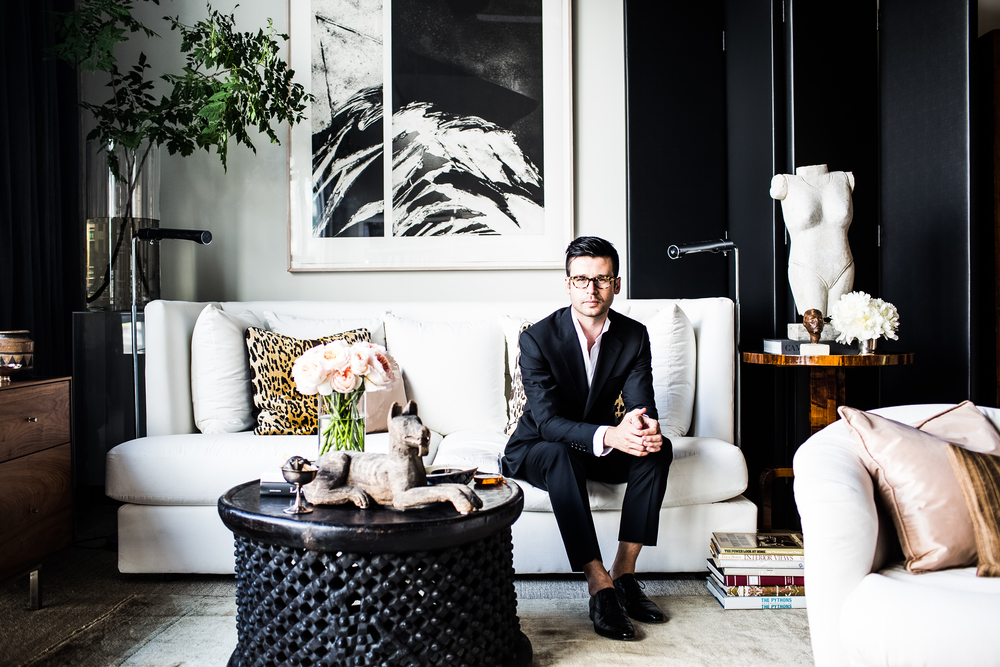 The origins, residence and initial success

Being born in Kentucky, attending art school in California Benjamin Vandiver’s current place of residence is Nashville. The reason he chose Nashville lies in the freedom and cultural richness it provides, as well as attitude to success this inspiring environment nurtures. The saying that no man is a prophet in his own land simply has no place in Nashville. Ever since Benjamin started his own company in 2012 he has been gaining support and invitations from local celebrities, from Hayden Panetierre and Wladamir Klitchko to Nathan Followill and wife Jessie Baylin. Naturally, this has nothing to do with his good looks but his originality that differed from designers that ruled the local scene for decades. 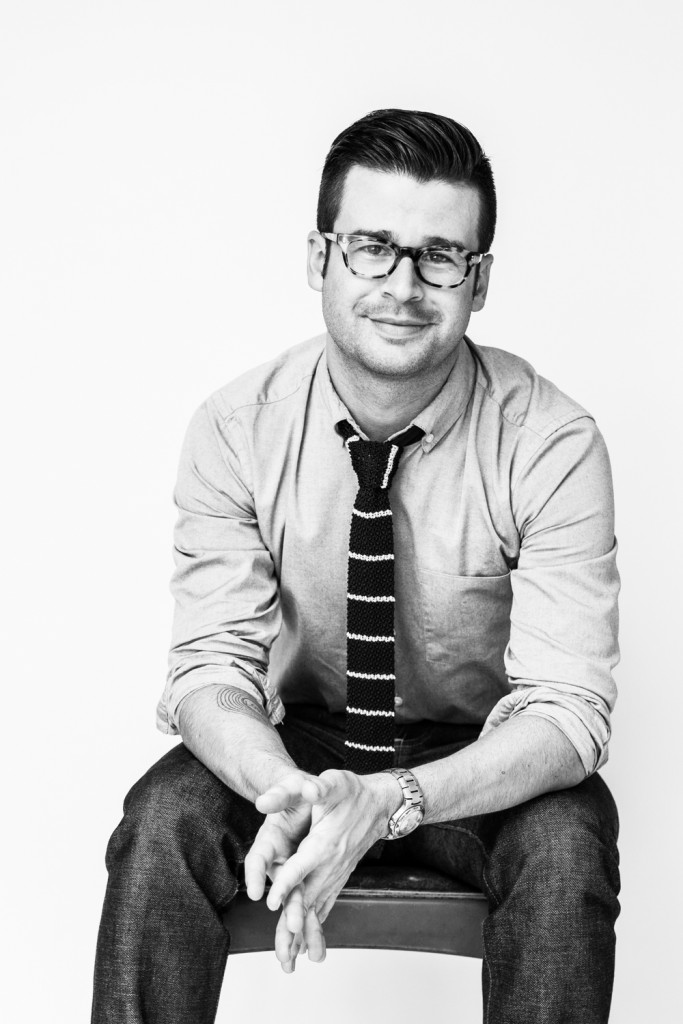 The thing that probably differentiates Benjamin from the majority of the designers’ scene and provides appraising feedback from his clients is his individualistic approach focused on the clients themselves rather than solely trying to make his personal mark. Naturally, this does not mean that he does not call the tune, just that he has a unique gift of recognizing what makes his clients comfortable and at home without appeasing them in a manner that jeopardizes his artistic vision. Comfortable luxury sums it up in the best manner. 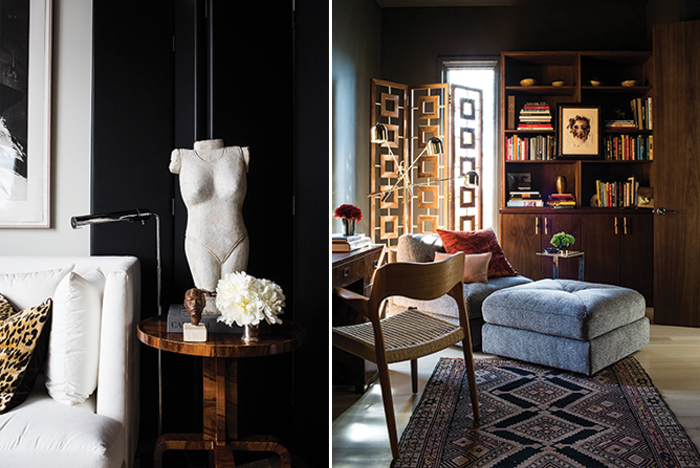 When it comes to style characteristics, eclectic would probably be the best adjective to describe it. However, not the extreme eclectic, but rather such that incorporates the best of traditional and modern style with comfort and well-being as the main inspiration and goal at the same time. A dose of aggression is always welcomed, as Benjamin often emphasizes himself and this is often embodied in a single peace that increases dynamics but does not become a sole focus of attention. His broad artistic background and nearly two decades of piano playing provide a harmonious influence so recognizable in his work. When it comes to design influences, whenever asked about them Benjamin always puts Billy Baldwin and Albert Hadley at the top of the list. 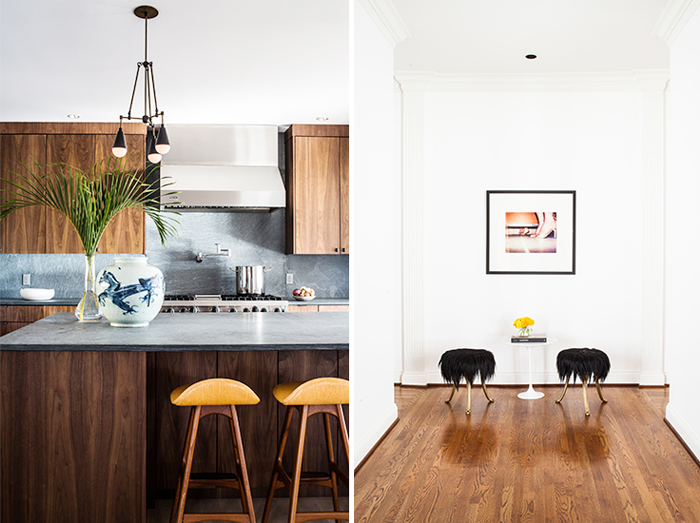 Being name One to watch by Architectural Digest in its January 2015 edition is no surprise and somewhat foreshadows Benjamin’s future plans. He outgrew Nashville, without any undermining of the importance the city has for his work and life. New York, Los Angeles and Mexico are just a few places where you could meet him incorporating another one of his original designs.

Broad interests and welcoming but at the same time unique style that leaves his clients fully pleased are obviously the best recommendation.