A Brief History of Interior Design

The ancient Chinese knew that there is a mysterious, deeply hidden way in which people were affected, for better or worse, by the position of inanimate objects. Modern behavioral psychology confirms this eons old wisdom and supports the claim that the way our surrounding looks really does affect our mood. For this reason alone, interior design is one of the most important phrases of the modern age. Even though this term is no more than a century old, it has come to play a significant role in our everyday. Here is how it all started and how it got where it is now. 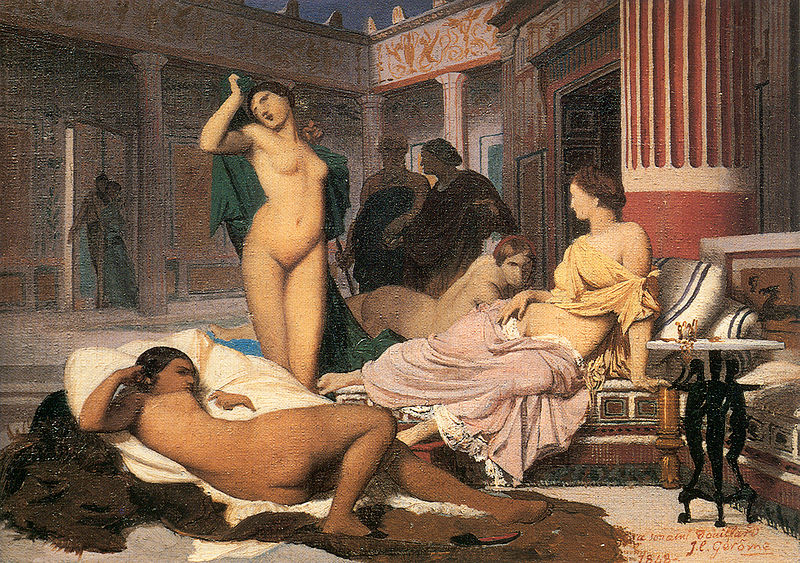 Although they might not have had design schools and professional designers, it is more than obvious that even some of the world’s earliest civilizations relied heavily on the notion of interior design. Men and women with great taste were all that was ever needed for this seed to be planted. Since it is universally known that Greeks were perfectionists, rules of proportions were always honored to the letter in the earliest interior design.

At the same time at which various modernist movements were in power in Europe, the U.S. lived through their own golden age called “the progressive era.” It was then, that this (still relatively young) nation began its climb towards the summit. Because of their rapid economic development ever single pore of their society was advancing so it is no coincidence that this also gave birth to the interior design. Amongst the pioneers of interior design was Elsie de Wolfe. Her famous book “The House in Good Taste” published in 1923 was basically a manifesto of the earliest interior designers.

Even though interior design was not a force to be reckoned with from the very beginning, it wasn’t until 1930s that the next stage, in its history, was ready to begin. It was also in 1930s that the very term interior designer was coined by the prestigious “Interior Design and Decoration” magazine. This was a significant milestone since a phrase interior designer was finally able to replace the derogatory term decorator. However, the greatest step forward was a fact that in mid 1930s some of the most renowned design schools became universally recognized.

When it comes to the advancement of interior design as science or even art, as some like to refer to it, the next milestone came in the 1970s and 1980s. Although interior design was generally accepted part of everyday life back in the days it wasn’t until the late 20th century that it had undergone a proper standardization. This was conducted by The Foundation for Interior Design Educational Research (FIDER). However, since you can never objectivize an aesthetic form, all this standardization did was create some norms to govern standards for the education of future designers. It also gave designers tools with which to examine the effectiveness of interior design professionals.

Still, the history of interior design is written every day. We have come a long way from where we were back then, however the road ahead of us is even longer. Today, it would be completely obscene to imagine the world without interior designers. This widespread acceptance led to the creation of different branches of interior design like universal design, healthcare design, educational and institutional design and many others. Another great step towards the brighter future lies in the fact that today interior design is getting more and more turned towards the environmentalism and self-sustainability. We truly live in an exciting time.