Weeding Made Easy: Tips and Tricks

Ask any gardener or homeowner who keeps to their garden about their least favorite gardening chore, and the answer will mostly be – weeding. There is a whole industry of herbicides that offer only short-term solutions. Once the effect subsides, weeds keep growing back again and again. What remains is hand weeding, as a safe and environmentally friendly alternative. These tips and tricks will show you how to weed easier and stop weeds from coming back.

Give it an early start

Weeding early in spring has multiple benefits. To start with, weeds are smaller and have weaker roots, making them easier to pull out. Also, the soil is wet, which makes it even easier. Removing weeds with root is important because certain species spread by rhizomes or tubers, instead by seeds. If you remove the weeds early, your plants will develop leaves that will shade the soil, making it difficult for weeds to grow back again. 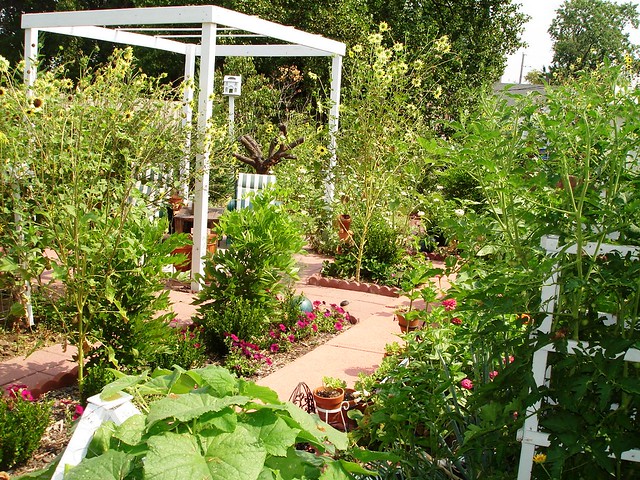 When the soil dries out, pulling the weeds out complete with the root is near to impossible. Your best ally is a hawkbill linoleum or carpet knife. The hooked tip cuts deep in a single pulling motion, making the whole chore faster. In addition, linoleum knife is perfect for removing grass when you need to create a planting bed. If you don’t have time for full-scale weeding, you can at least prevent them from spreading by plucking the weed flower heads.

Spreading 3 to 4 inches of mulch will smother all weeds, with no need for manual plucking or cutting. Make your own mulch by collecting wood chips, straw, leaves, pine needles or compost. Find out what mulch works best in neutralizing the pH in your soil. You don’t want to end up with alkaline or acidic garden because of the wrong mulch type. If you spread the mulch in autumn, the next year will be weed-free.

If you have an acute weed infestation, the only way to deal with them is to clip them all. The key is having the right weeding tools that make clipping the leafy part of the plant easy. Repeated clipping doesn’t disturb the soil, but it depletes the weeds’ energy and causes them to whither. You can use a hoe, shears, a hand scythe or a specialized weeding tool. 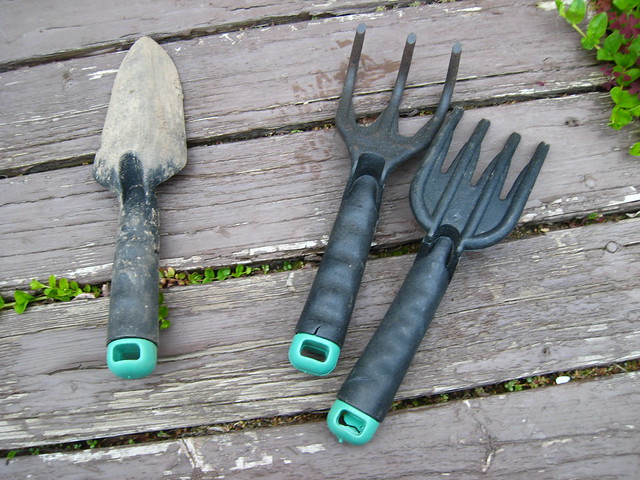 No weed, no cry

Another green technique that is effective in fighting weeds is to leave them almost no space to grow. Plant the ground cover plants like rye, buckwheat or clover twice as close, and Uncle Weed soon won’t have enough place to hang his own hat. In addition, these plants will attract pollinating insects and restore valuable nutrients into the soil, helping you protect your organic garden.

Weeds are plant like any other, and they need sunlight to survive. That means they can be killed by denying them their sunlight. Sheets of wet newspaper, packing cardboards, old carpets or drapes are all equally effective. You can mask the light-blocking mat with mulch, so it doesn’t mar your garden appearance.

Eclectic interiors: combining new and old in your decor

The Perks of Being a Landlord: Decorating Your Rental Space 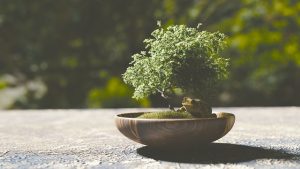 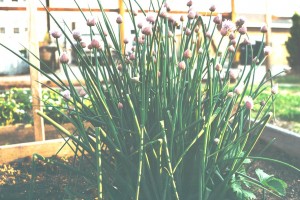