10 Ways To Achieve A Celebrity-Looking House

Chloe is an art historian and recreational ballet dancer. She is passionate about photography, dance and music. Her biggest dream is to travel the whole world with her husband and take stunning photographs of beautiful places. She also enjoys learning and writing about home design, since she is crazy about aesthetics. 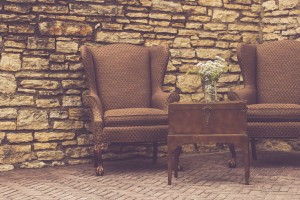 Smoothdecorator Round Up: What Is New Luxury? 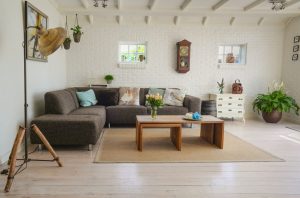 How to Turn Your Home into a Zen Paradise 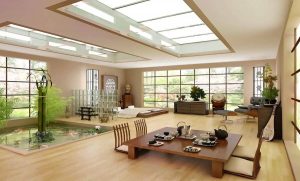 How to Add Touches of Japan to Your Home Design? 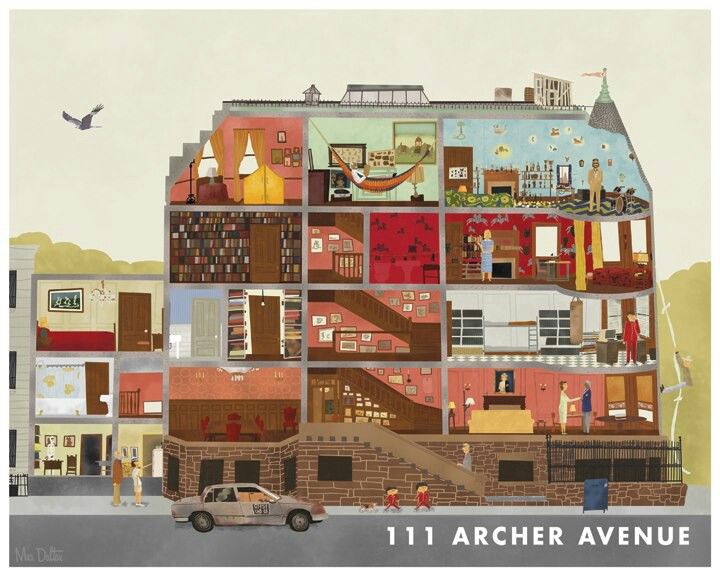