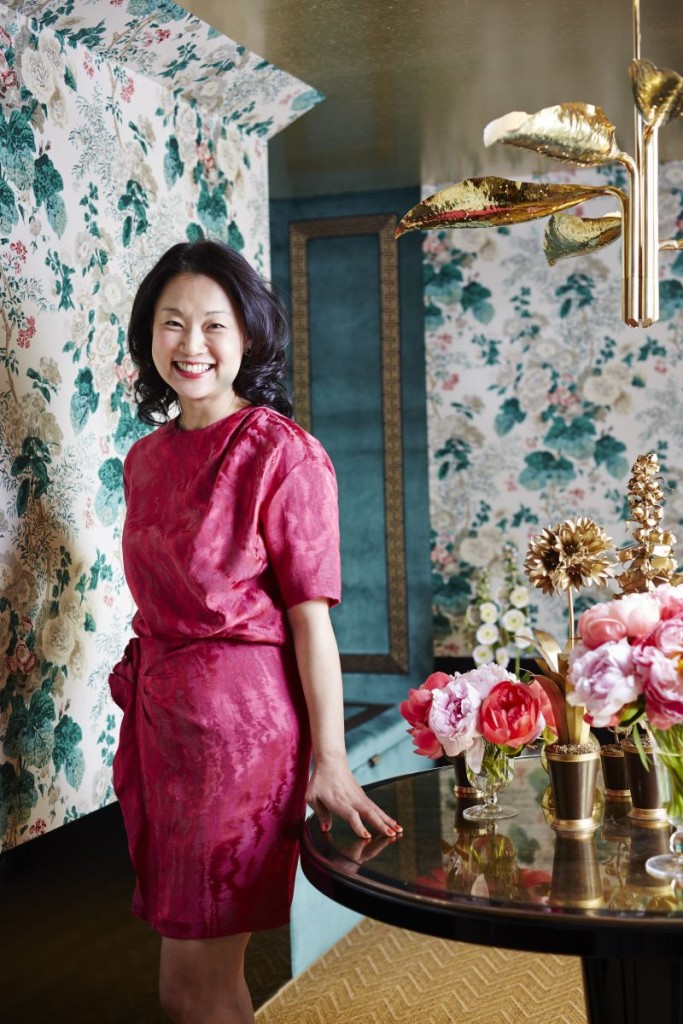 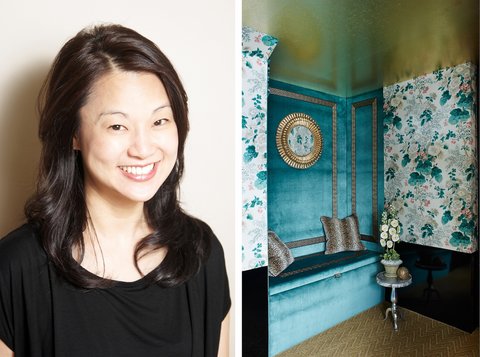 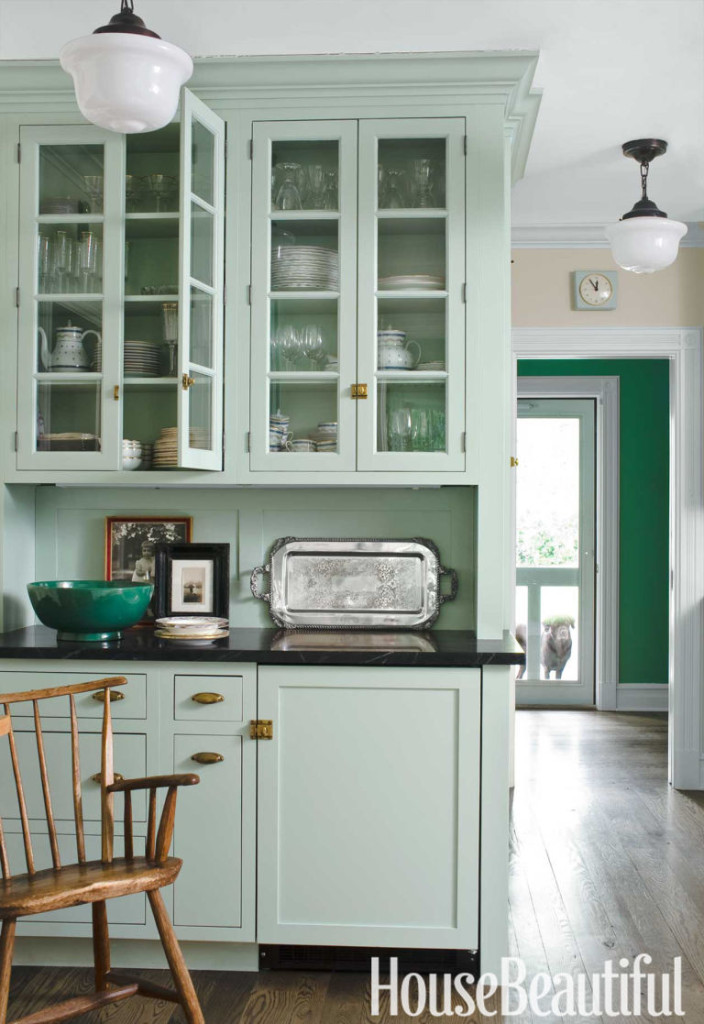 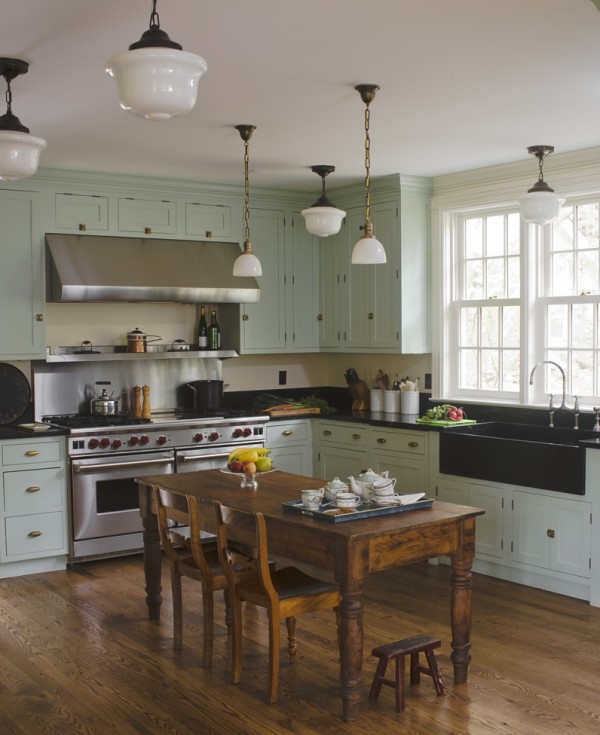 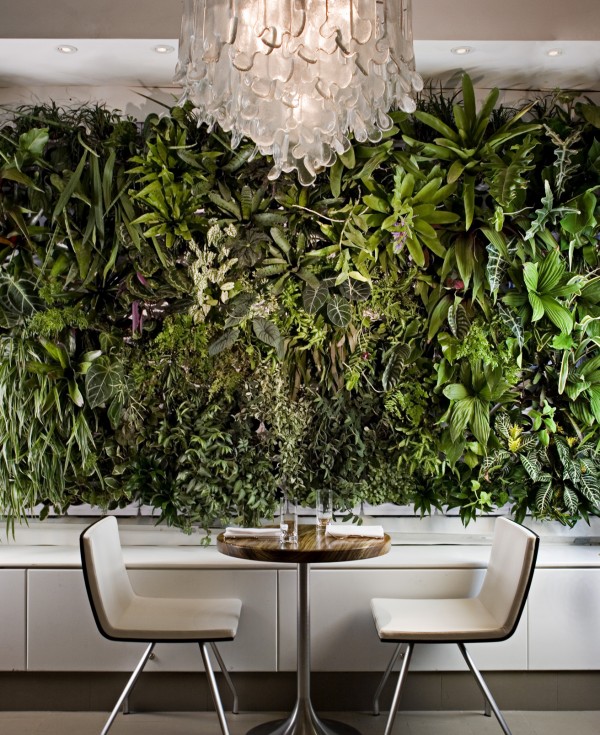 Designers to Watch out for: Samuel Amoia

How to Make Monochrome Magic At Home